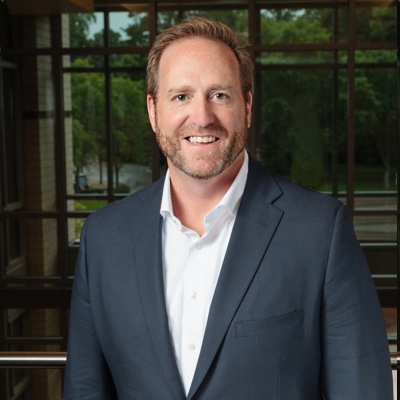 From 2014 to 2016, he served as President and Chief Operating Officer at Home Infusion Solutions, LLC. During his tenure, the company began a profitable growth trajectory that exceeded 20% YOY for its core therapies and new patient admits, which drove significant profit increases as well as patient and referral source satisfaction.

From 2008 to 2013, Greg served as President, and Executive Vice President, Managed Markets and Pricing, for CoramRx. While serving on their executive leadership team, Coram became one of the top-performing healthcare companies in the U.S., with a double-digit compounded annual growth rate and an EBITDA increase of more than 250%.

Greg received both his undergraduate degree and his Masters of Public Administration from Louisiana State University.